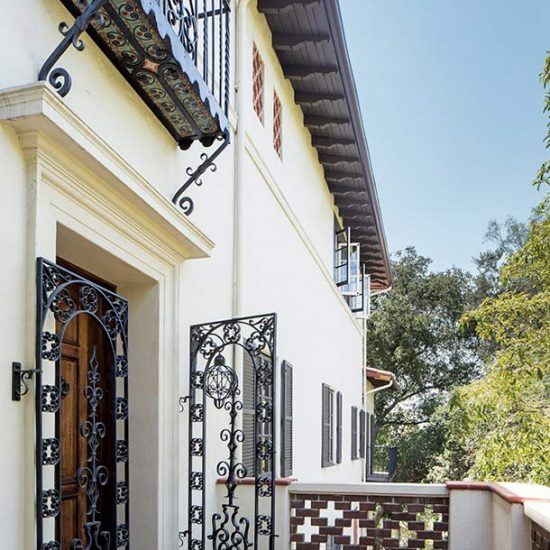 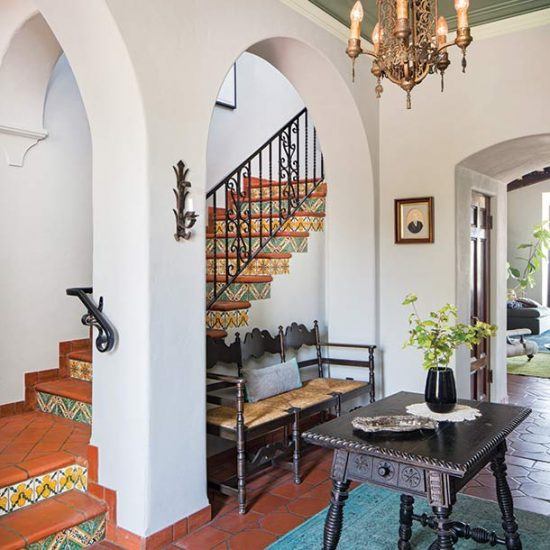 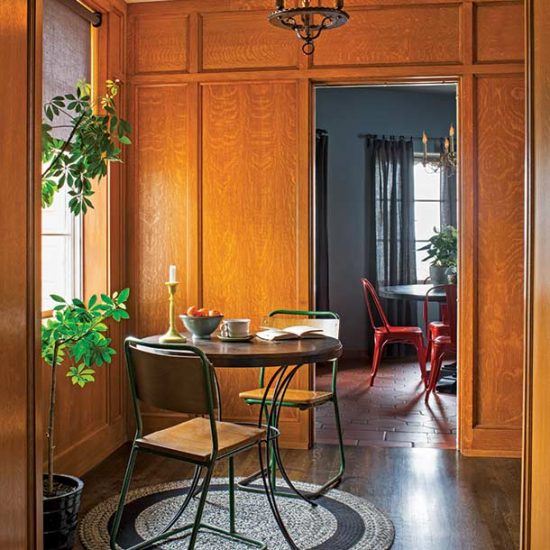 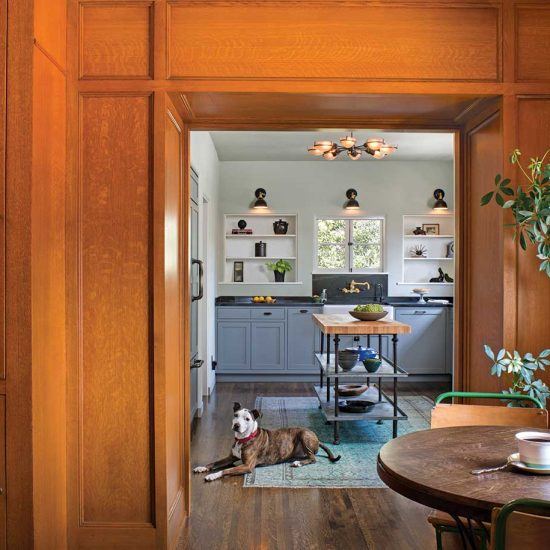 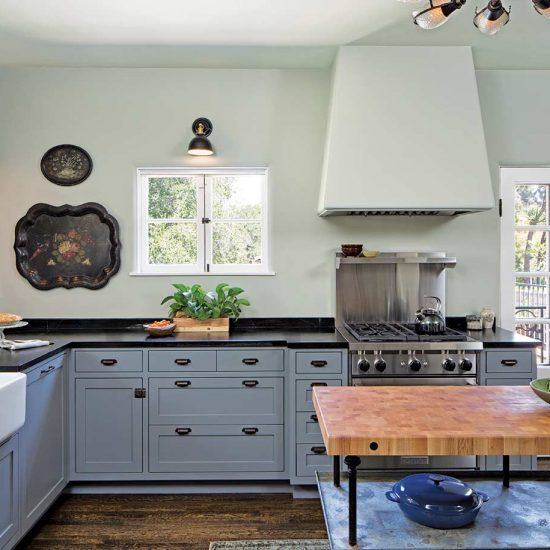 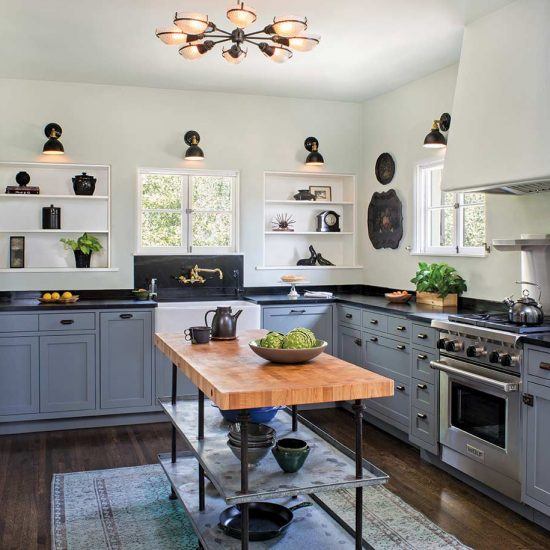 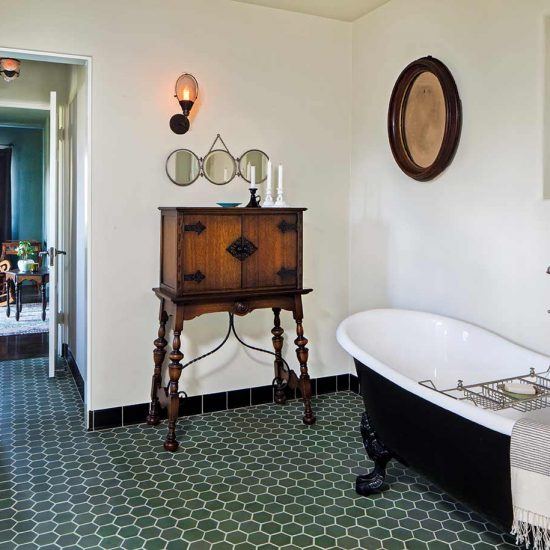 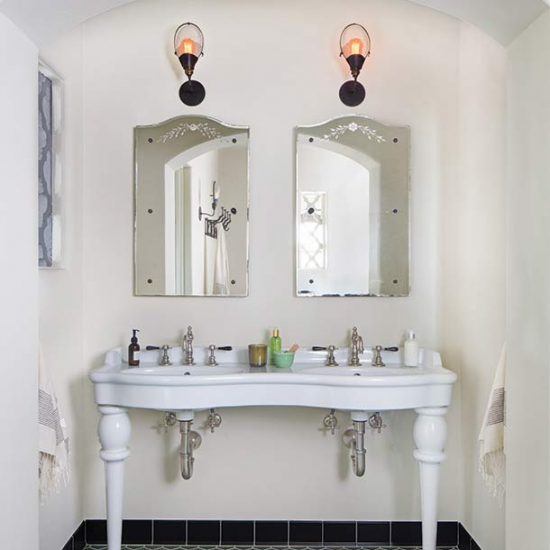 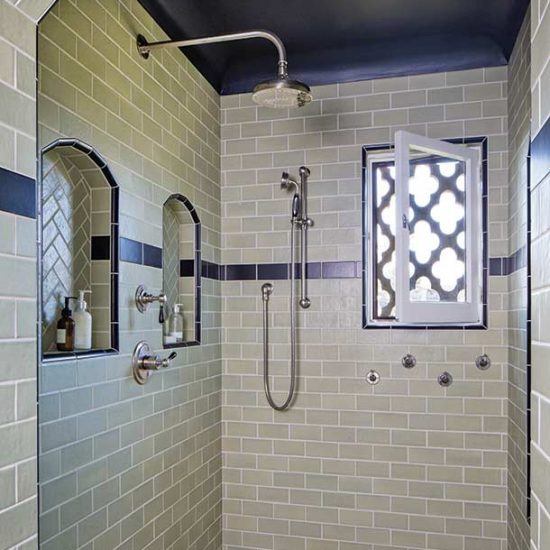 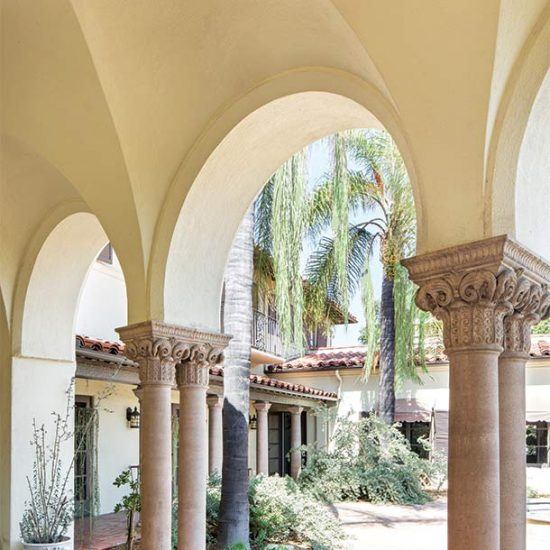 The residence was originally designed by local architect John Lester Armour for his mother as part of a compound for his locally-prominent family. The residence features details typical of Mediterranean and Italian Renaissance influenced buildings, but the home’s irregular plan and asymmetrical facade point to its Spanish Revival influences. Characteristic of the Mediterranean style architecture, on the south side of the home is an outdoor living space consisting of a loggia with vaulted ceilings and built-in seating, and walkway with arched openings supported by classical columns.

This historic home recently underwent a major renovation to the Kitchen, Butler’s Pantry and Master Bathroom. This 1930 Mediterranean style villa contains almost 6,000 sq. ft. of interior space with 4 bedrooms and 5 baths. Arched windows and entrances of various types add variety to the primarily rectangular geometry of the home. Decorative wrought iron and concrete grilles add beautiful detail to windows and vents. Beam work, stenciled ceilings, and tile work add both texture and color to the home. The home also features many fun lavish features of the time it was built, including a garage with a vintage automobile turnstile that still works.

When our clients first approached HartmanBaldwin, the kitchen was in need of a serious remodel. With its ceiling beams, wood cabinets and multi-colored tiles, it was estimated that the last renovation was done in the early 1980s. The original kitchen cabinetry, tile countertops, and backsplash were removed. Honed black soapstone was used for the new stone countertops and stone backsplash. This traditional classic black soapstone is characterized by fine veins and flurried patterning, making the kitchen look elegant and timeless.

Eliminating the kitchen’s upper cabinets was a priority to accommodate open wall space and shelves. To do so, recessed niches with adjustable shelves were used to create a seamless, sophisticated look.

A new portable butcher block table was used for the island and adds a unique touch to the kitchen. The industrial style steel two-tier table was originally imported from England many years ago and used in a greenhouse.